We are party animals around here!
Crew and Rhett share the same birthday...
Oct 12.
Crew turned 5. Rhett turned 3.
Crew is (so far) my tender-hearted, quiet, timid child. I say "so far" because just when I think I have my kids figured out, God shows me a whole different side of them!
It is an interesting personality for him because God has impressed on my heart to pray that my boys would have hearts like men in the Bible.
For Crew, it has always been "John the Baptist".
That was a little nerve-wracking during my pregnancy because I was worried I may give birth to a hairy guy eating bugs. But out popped my sweet GLOW WORM!
His delivery was terrible.
He was sunny-side-up.
(Rhett would be too).
I started to panic because sunny-side-up babies somehow get stuck right before they are born.
Tim never loses his cool. We have been through A LOT of terrifying things together.
(He did lose it when we lost Hope at Disney World in the dark. She was barely 3 and thought it would be funny to hide from her brothers. I can't even talk about it.... God has been a GOOD SHEPHERD). 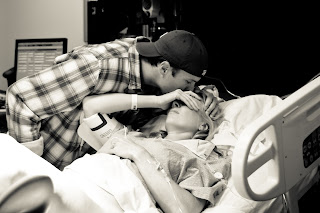 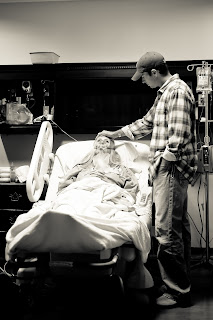 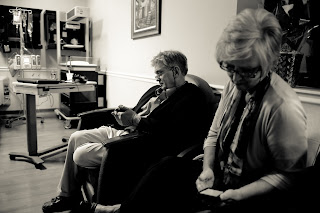 Love that my dad was at his birth.
Before dad died, he ADORED Crew. I think he just loved TODDLERS. 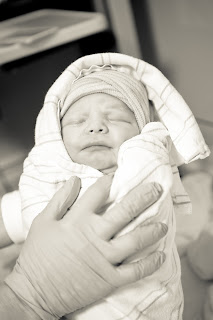 But he really loved Crew. Crew looks the most like my dad of the bunch.
He loves sports. He always has. His first steps were to kick a ball.
He loves wrestling.
But he is also my most fearful child.
He lives in a bunk room with his older brothers. Sometimes I worry he is having to grow up too fast but he would never EVER leave that room. I call him the "king of the littles". He is the oldest of our second set of 3 boys.
His name means "chariot". My prayer is that he will usher in the coming of Christ.
Just as John the Baptist did. 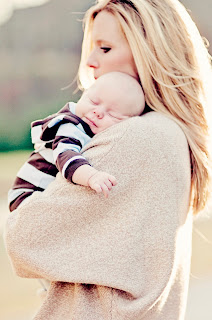 I love telling him that John the Baptist's message was:
REPENT
TURN
OBEY

"In those days John the Baptist came to the Judean wilderness and began preaching. His message was,
“Repent of your sins and turn to God, for the Kingdom of Heaven is near.”

He could say those 3 words as a tiny baby.
He has always been my biggest snuggler. He loves to dress up in superhero clothes. 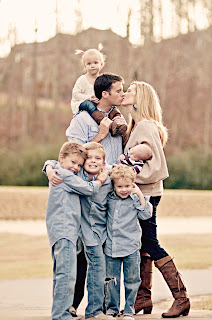 He is sandwiched between two loud personalities so it's easy to overlook him.
He is smart. He is eager to learn and easy to teach.
For his birthday, he wanted a Bible with his name on it.
He got it!
I found him reading it this morning.
His older brothers have been a great example to him in that. 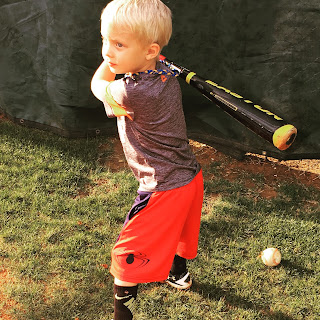 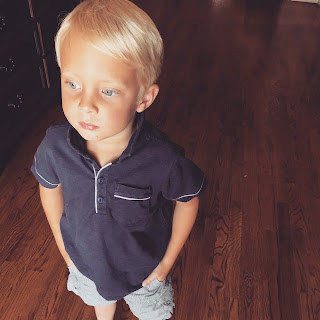 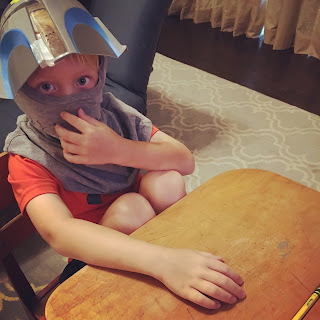 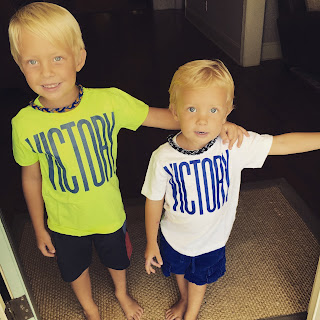 I love this child as if he were my only one.
I never want to overlook him.
I believe his generation will see the coming of Christ.
Maybe that is why he GLOWS with light. 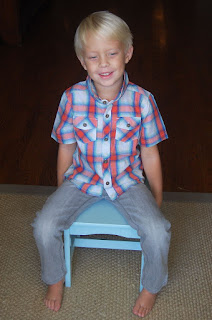 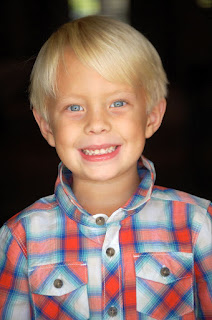 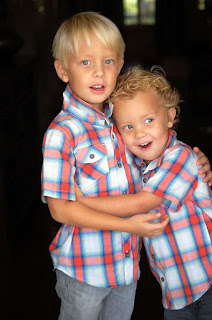 I praise God for Crew Joshua Blackiston and pray that the light of Christ will always shine through him! 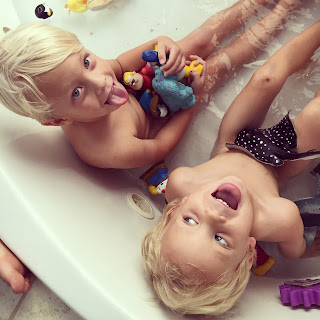 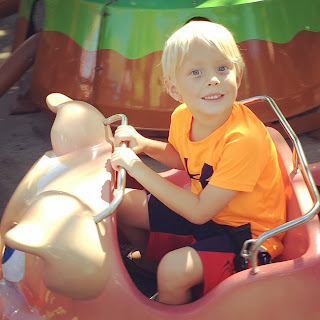 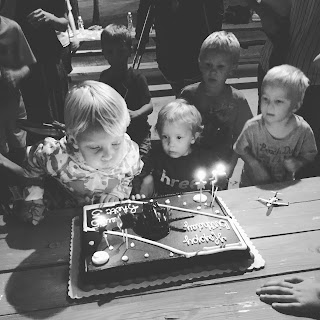 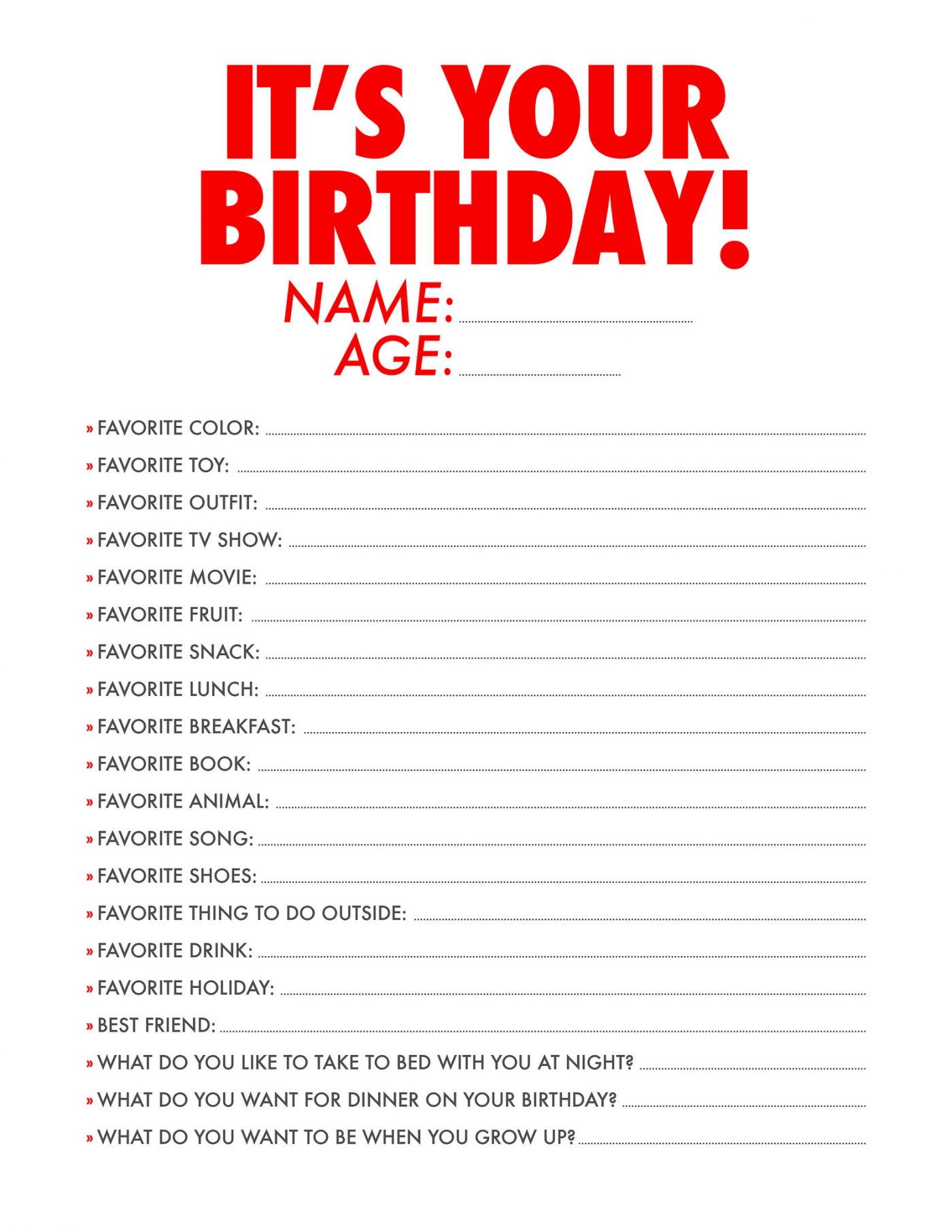 "The prophet Isaiah was speaking about John when he said,
“He is a voice shouting in the wilderness,
‘Prepare the way for the Lord’s coming!
Clear the road for him!’”
Matthew 3:1-3

just so beautiful. love reading about your family and your faith and seeing those beautiful, glowing faces.

The way that you cover your children in Jesus is such a testimony to me. Please don't ever stop writing and sharing with us. I wish your blog was seen by millions upon millions because the way that you constantly immerse your children in the Bible is not the norm, even in Christian circles. But it should be!! I am always inspired to read deeper into the Bible after I've read your blog. Thank you.