Philip and the Glory of God

While we wait on Tim to finish writing his story, I thought I would share one of my favorite stories EVER about a personal friend of mine,

I am deeply burdened by our culture's mentality about life and death. There is a push for death. To hurry it and not fight for life. It is heartbreaking to watch how the elderly and sick are treated. I can't even talk about the treatment of the unborn. It is horrifying to see the evil that is being called good in our society.

The idea that there is no real value to life or suffering so we might as well end it as soon as possible.
Why fight for life? It's a lot less messy if we just end suffering as quickly as possible.

But what if we gave life a chance? What if we asked for miracles and trusted God with the outcome? What if suffering has a greater purpose than our comfort? What if that is where God's glory is seen most vividly?

I met my new friend Susan at Chattanooga Boys Choir. Our two sons sang together. I loved her immediately. She is beautiful and peaceful and has a mother's heart. We began to talk while we waited on our boys. There was an instant connection through the Holy Spirit. I was blown away by her story.

Philip is a beautiful child who is so smart and outgoing. He loves to share about God and LIFE. He attends a prestigious private school.
He may be one of the greatest evangelists of our day. God has a huge calling on his life and I can't wait to watch all God does through him!
He praises his parents for choosing life for him when the world chose death.

Be encouraged as you stand on the side of life. It is always worth it.
Tim and I have had to make very hard decisions in regard to life.
It is a slippery slope.
We want to always give life a chance and stand
on the side of LIFE.
I believe we are going to see a great divide as people align themselves on one side or the other.

“Today I have given you the choice between life and death,
between blessings and curses. Now I call on heaven and earth to witness the choice you make. Oh, that you would choose life,
so that you and your descendants might live!"
Deut 30:19

Click HERE to watch some awesome videos and learn more about their ministry!

Philip's Story
“No hope.”  Those are the two words I distinctly remember from that day in March 2000.  My husband Santhosh and I, along with my parents and brother were shocked to hear that our first baby had no chance at life due to the multiple birth defects found on the ultrasound.  “We like to see perfect pictures, but these are not perfect,” explained the on-call obstetrician who reviewed the ultrasound results.  She made arrangements for us to see the perinatologist immediately to clarify the ultrasound.  As my family rushed to the specialist’s office, I couldn’t help but wonder about our baby’s future.  I was working as a nursing assistant and finishing my last semester in nursing school.  I knew the road ahead for a baby with a cleft lip and palate would not be easy.
The specialist confirmed what my obstetrician saw in our first ultrasound.  Our baby had a cleft lip, cleft palate, and a ventricular septal defect.  However, it was what he could not find that concerned him.  He could not find the baby’s stomach.  While there could be multiple reasons for the absent stomach, the most likely diagnosis was a diaphragmatic hernia.  Basically, the stomach was trapped in the lung cavity, which wouldn’t allow the lungs to develop and function at the time of birth.
“There is no hope that this baby will live.”  According to our specialist, with all the birth defects, the best medical option was an abortion.
Shock, grief, disbelief and so many questions flooded our minds as we left the office.  After we reached home, our pastor, V.P. Abraham, gathered with us to pray.  As we wept before the Lord, God gave Pastor Abraham a word from Jeremiah 18:3-4:

Then I went down to the potter’s house, and, behold, he wrought a work on the wheels. And the vessel that he made of clay was marred in the hand of the potter: so he made it again another vessel, as seemed good to the potter to make it. 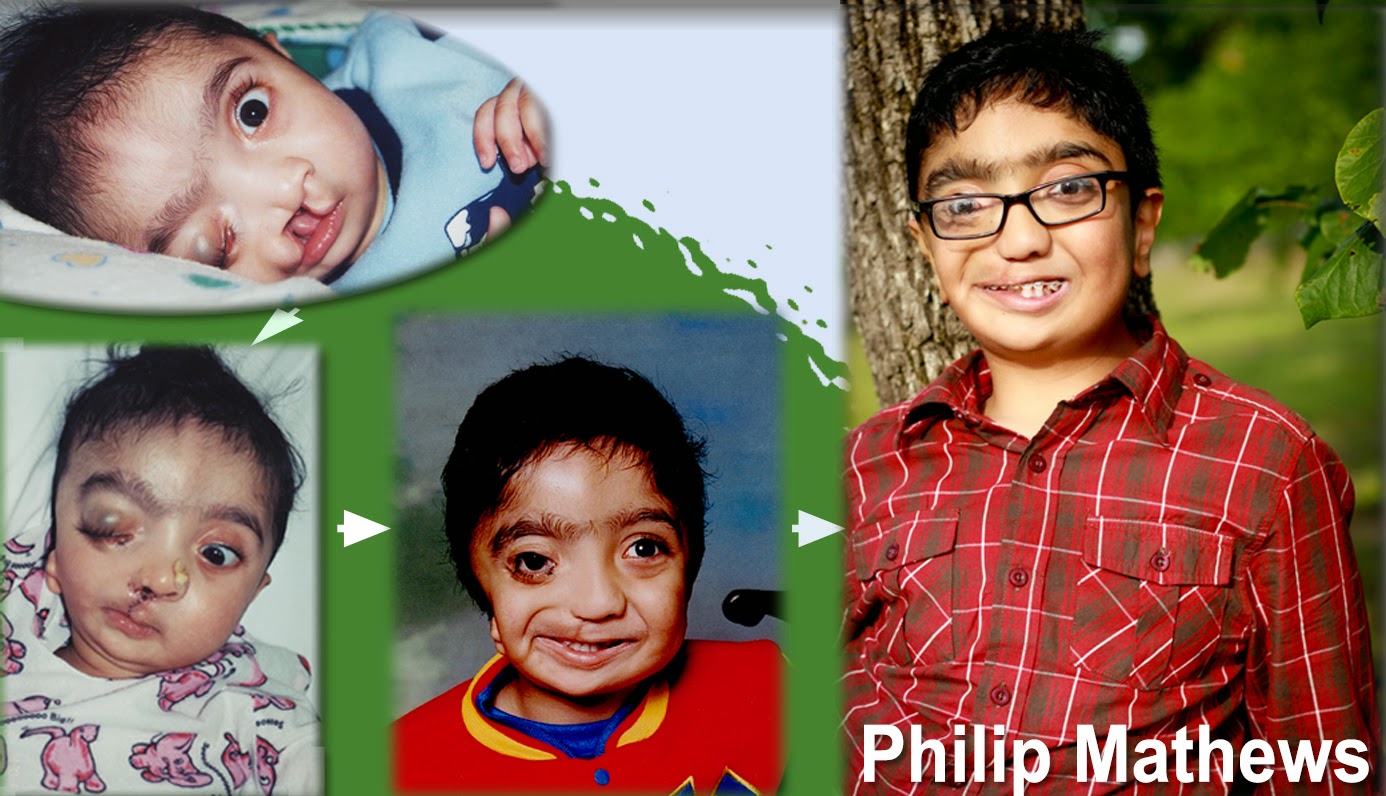 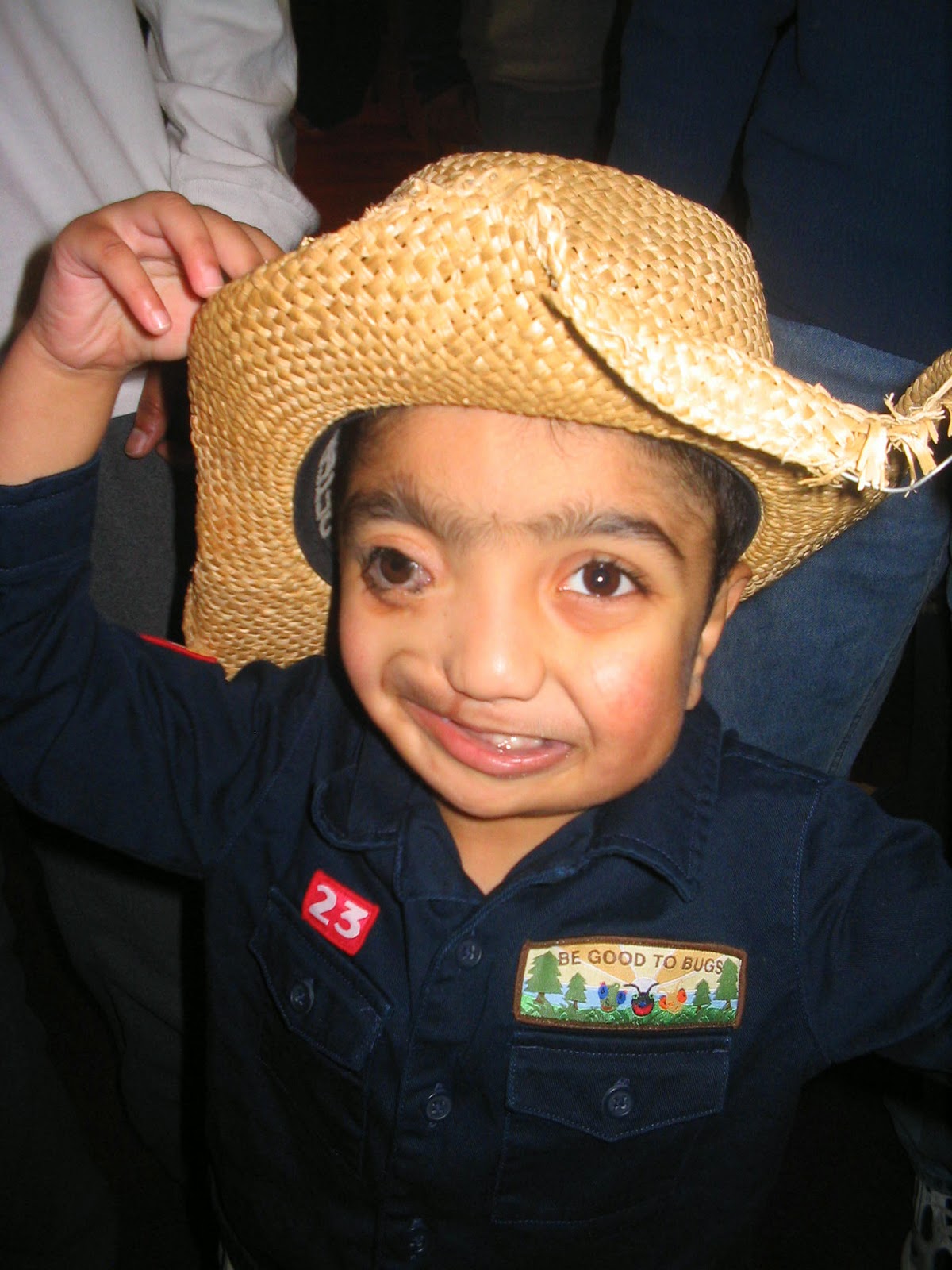 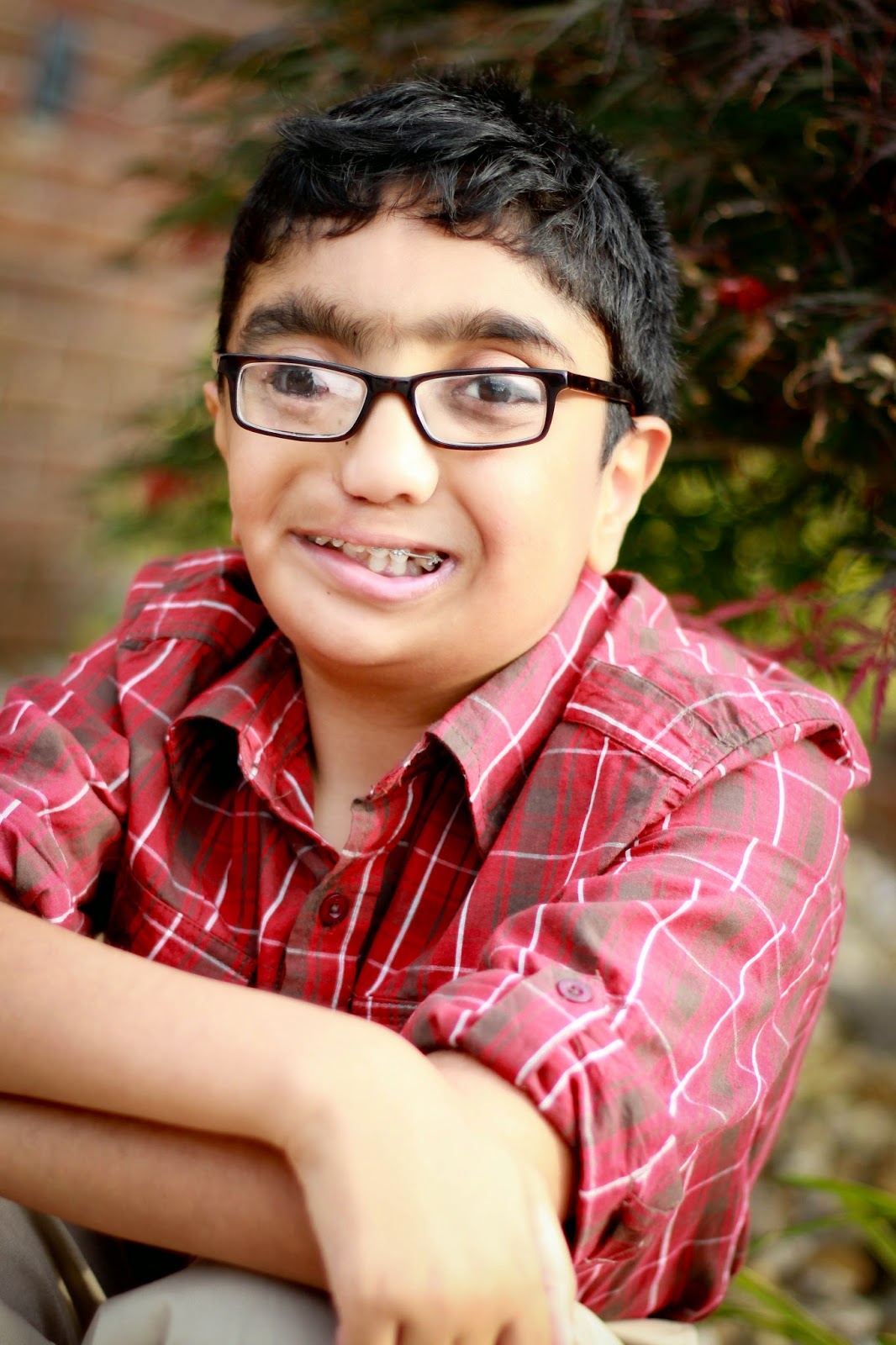 --
Because every child matters,

Thank you for sharing your story, Susan. Philip is a beautiful light. I am so thankful for his faith, and example. vlhm